While undergoing cancer treatment Alex became an even bigger fan of Conan Obrien. Alex spent countless hours in the hospital and would binge watch Conan Obrien’s shows to distract him from his pain and nausea. A family friend reached out to Conan’s team to let him know. Conan was very touched and sent Alex a duffel full of awesome Conan gear and a signed photo. He let Alex know he was rooting for him to recover and that when he was well enough he wanted him to come out to the show and meet Alex in person. This March, Alex flew out to LA to meet Conan in person. Alex had VIP access to the show and met Conan who was amazing, so gracious and a lot of laughs! This is a photo of Alex in the Green Room (VIP room) at the Conan Show. 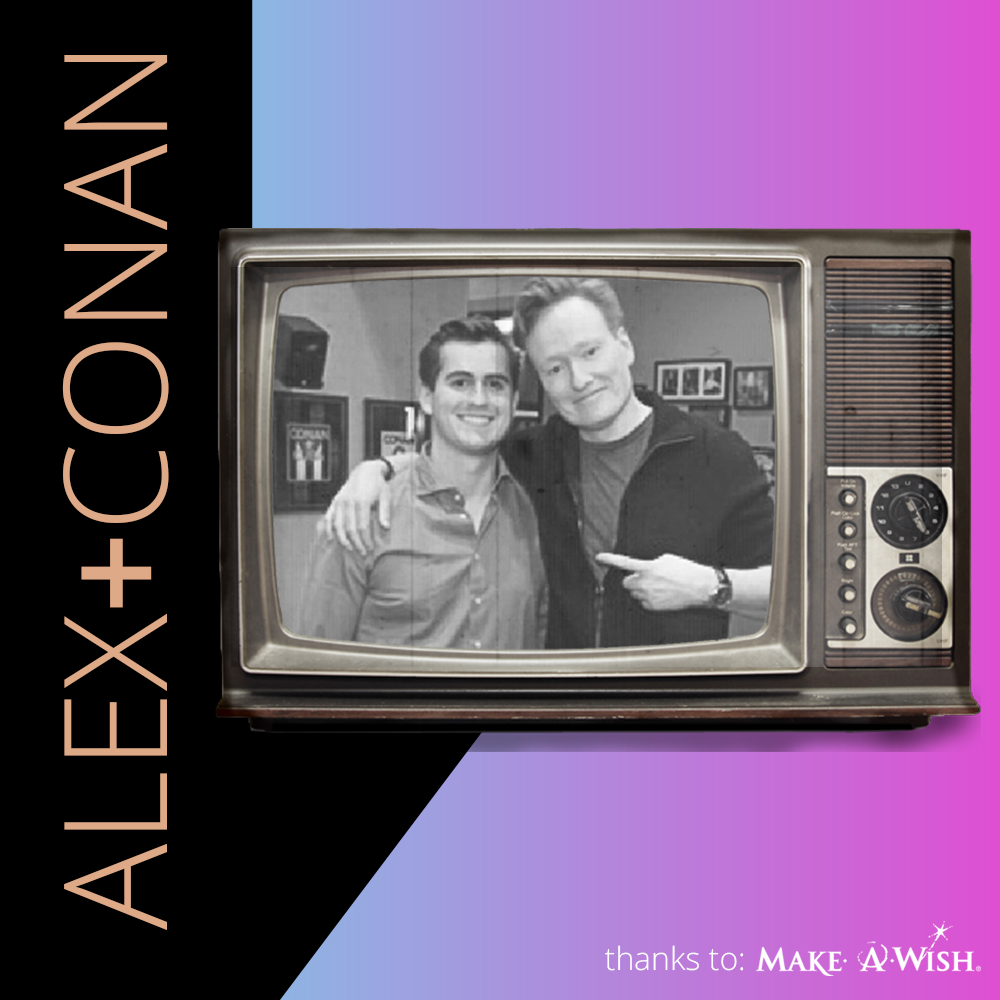 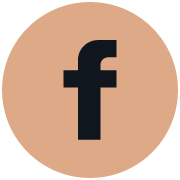 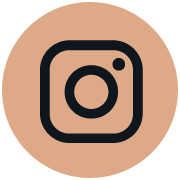 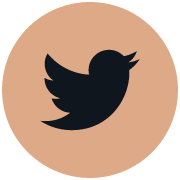